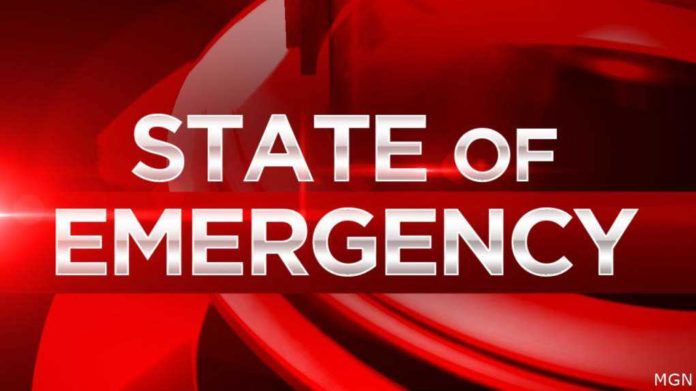 (TheRedAlertNews.com) – HAPPENING NOW: The mayor of a Texas town that sits on the border with Mexico has declared a state of emergency because of the overwhelming wave of illegal aliens crossing into the United States of America at that location.

As the AP notes in “Texas mayor declares state of emergency over migrant swell,” published by Yahoo News:

“The mayor of a Texas border city declared a state of emergency Saturday over concerns about the community’s ability to handle an anticipated influx of migrants across the Southern border.

“El Paso Mayor Oscar Leeser issued the state of emergency declaration to allow the city on the U.S. border with Mexico to tap into additional resources that are expected to become necessary after Title 42 expulsions end on Dec. 21, the El Paso Times reported.” [emphasis added]

The mayor didn’t take his action lightly but felt he had no choice.

“Leeser had previously resisted issuing an emergency declaration, but said he was moved to action by the sight of people on downtown streets with temperatures dipping below freezing, the Times reported.”

“‘That’s not the way we want to treat people,’ Leeser said during a news conference Saturday evening.” [emphasis added]

What is your opinion about the ongoing onslaught of illegal aliens entering the United States of America on Joe Biden’s and Kamala Harris’s watch? Please share your thoughts and views by emailing [email protected]. Thank you.

THIS IS A BREAKING NEWS ITEM FROM RED ALERT NEWS.